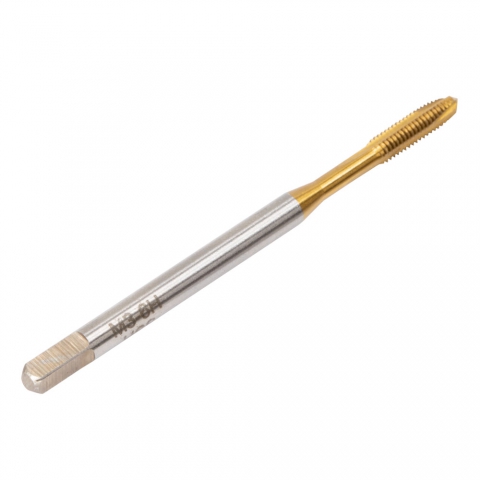 These metric taps comply with standard tap dimensions as defined in DIN 371. The thread tap limits (pitch diameter limits) is D3 (plus 0.0015).